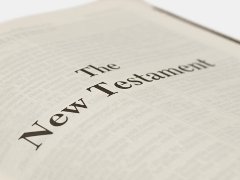 Shean Smith is a self-proclaimed Horatian satirist who leans towards being a societal iconoclast. He loves making observations about the inconsistencies of Western Society as a whole. View all posts by Shean Smith

This site uses Akismet to reduce spam. Learn how your comment data is processed.